“Her Majesty’s New Zealand Ship Manawanui was commissioned into the Royal New Zealand Navy by the Prime Minister Jacinda Ardern, the ship’s sponsor, in an event at Devonport Naval Base in Auckland.” 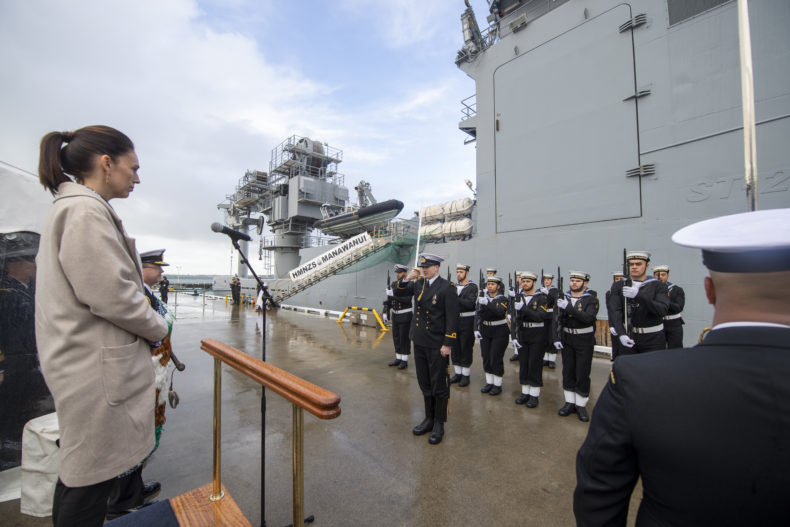 So sounds the media statement from the New Zealand Government on Friday 7 June. The previously Østensjø Rederi owned vessel, Edda Fonn, has been re-named HMNZS Manawanui and is now owned by the Royal New Zealand Navy. The official commissioning of the vessel took place during a formal ceremony which included the traditional breaking of a bottle of wine, and the pronouncement by the New Zealand Prime Minister, Jacinda Ardern, that “I name this ship, Her Majesty’s New Zealand ship, Manawanui”. 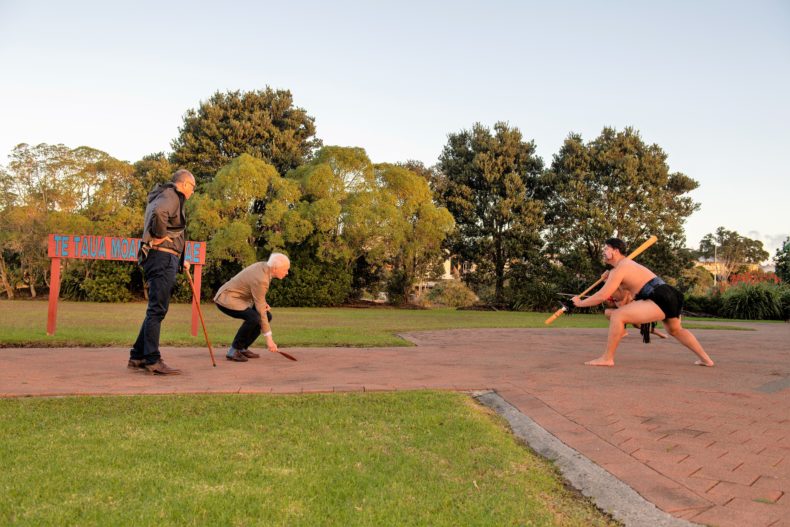 Welome Powhiri for representatives of Manawanui’s homeport. The presentation of the new Symbol of Command took place and was formally gifted to the Navy. Photo: Petty Officer Chris Weissenborn / Royal New Zealand Navy

Shipowner Johannes Østensjø and CEO of Østensjø Rederi, Kenneth Walland joined the traditional commissioning ceremony in Auckland and are very pleased with the sale and the bright future the vessel holds with the New Zealand Navy. 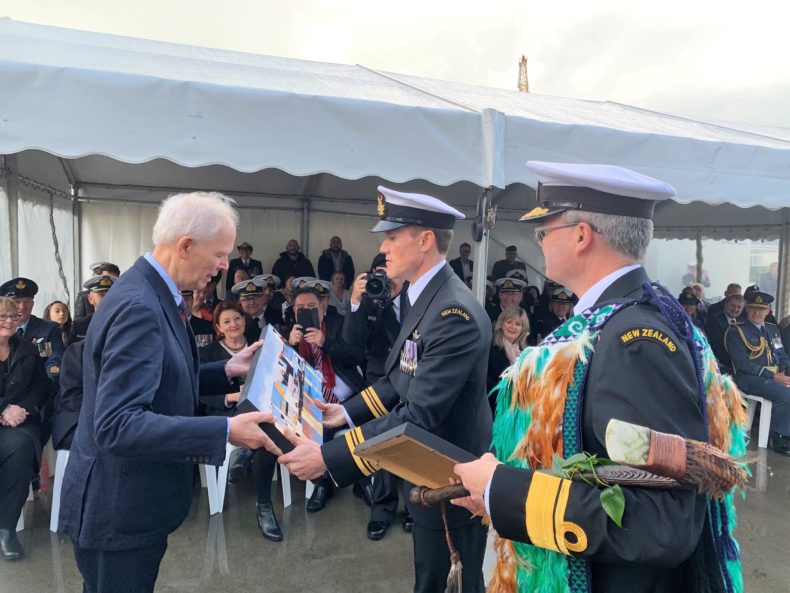 – The process of selling Edda Fonn has been nothing but a success story for Østensjø Rederi. Not only has the sale benefitted our company financially, but the entire procurement process and dealing with the Royal New Zealand Navy has been seamless – having the vessel delivered with modifications in the space of ten months since signing the contract in August 2018, Walland says.

New Zealand’s Defence Minister, Ron Mark said in a media statement that, “Manawanui is a highly capable ship, and will be a game changer domestically and for our South Pacific region, where it will operate frequently.

– It is pleasing to read that the Navy considers Edda Fonn a “game changer”. It’s a confirmation to us that we’re doing right in the extensive maintenance of our vessels, says Walland.

Friday’s ceremony was the first time in nine years a Royal New Zealand Navy ship has been commissioned. 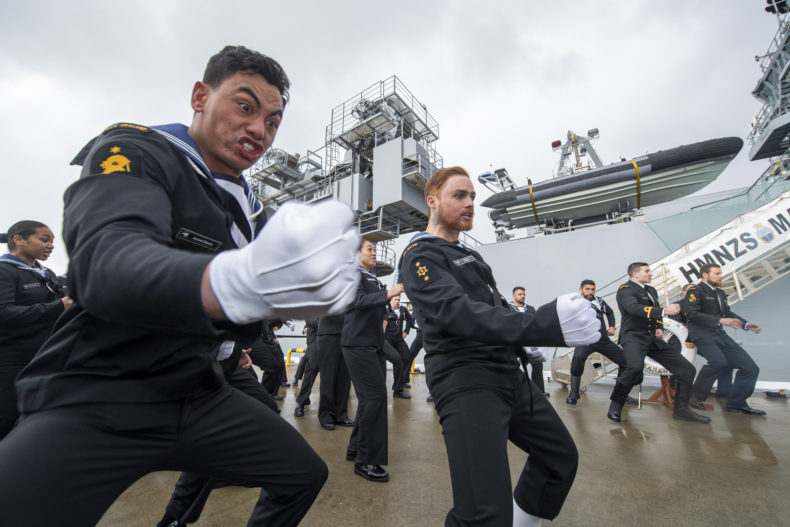