You should think twice before bringing an umbrella onboard or boarding a vessel wearing a rucksack with frame. You should be especially careful if you get an urge to whistle! 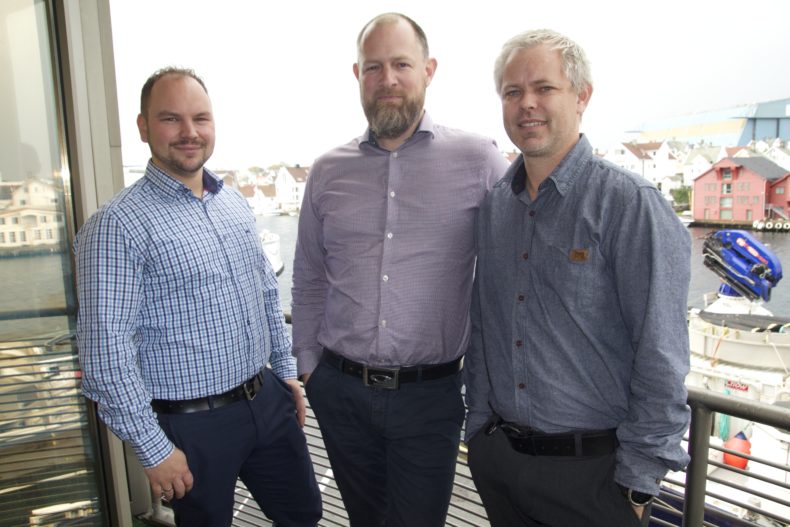 A present-day story illustrates that superstition still remains: A new Østensjø Rederi vessel is being named. The rain is pouring down and the guests are watching from under their umbrellas. After the naming ceremony, the guests are invited to come on board, and everyone leaves their umbrella on the quay before entering the new vessel. 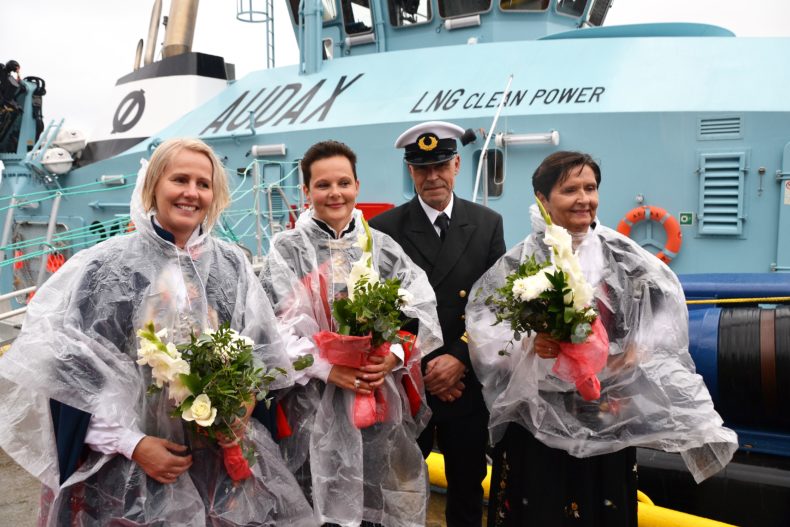 – For a sailor, this is a matter of course. Don’t bring your umbrella onboard! Bringing an umbrella onboard is equal to asking for rough weather. I’ve also heard that sea boots may have the same effect, which is why they’re not popular onboard, reports Carl Inge Snyen, Master on Edda Flora.

If the guests had come riding on a h*rse to the naming ceremony – they would probably not have been admitted on board. The reason reportedly being that h*rses traditionally were associated with hearses. In general, most things associated with death are banned onboard, which is why wearing a rucksack frame is banned as well. After all, rucksacks are something one wears when hiking in the mountains, and if there’s anything one does not want to encounter when on a vessel, it’s underwater mountains!

Many sailors are fond of traditions and have encountered or exercised rituals that may be described as superstition. Such rituals are often connected with the great danger that life at sea has been and still is associated with. It seems that the degree of superstition varies depending on whether you work in the merchant fleet, the navy, or the fishing industry. For example, many things that have disappeared from commercial shipping have survived in the navy. Superstition relating to h*rses still exerts a spell, and on submarines using the very word is banned, Zahl says.

Knut Fredrik Slåke and Sveinung Zahl reminisce of their time as apprentices when they as rookie sailors had to go through the ordeal of “baptisms of fire”, being told to go get a bucket of steam or carrying out other meaningless tasks to the delight of the rest of the crew.

– As most apprentices, we were conscientious and did as we were told. We’re probably not the only ones who have been introduced to this ”keel monster”, they say, grinning.

Like everything else, the whistling ban is a remnant from ancient times. When sailing-boats were out in bad weather, the masts emitted a whistling sound. Therefore it is common knowledge that whistling leads to rough weather. On a submarine, whistling is forbidden, as it may sound like a leakage.

– Ancient superstition is hard to get rid of, and there are still some unwritten rules being taught to all sailors. However, in general, it’s our impression that life onboard today is much less under the spell of superstition than in the old days. However, with the different nationalities gathered onboard one may meet cultural differences and superstition that stand apart from the ones we’re used to. It then becomes important to learn what the superstition is about, and to increase our understanding as to why some sailors deny carrying out specific tasks. To some, superstition may be a positive thing. We have heard that for Filipinos it brings luck working on a vessel with Ø in the shipowner’s name, which of course is only an advantage to Østensjø Rederi, they smile. 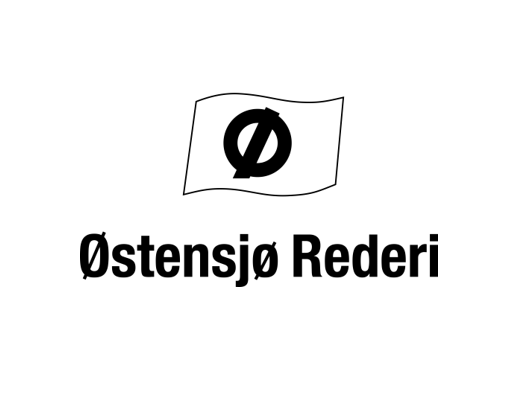