Østensjø Rederi has decided to rename Sun Enabler before the commencement of the new Fugro-contract in March. Her new name will be “Edda Sun”, in line with the rest of the Edda-fleet and Østensjø Rederi’s proud tradition.

The first “Edda Sun” was an anchor handler delivered in 1975, owned by Helmer Staubo & Co. in Oslo, as one of the original vessels in the Edda Supply Ships (ESS) fleet. 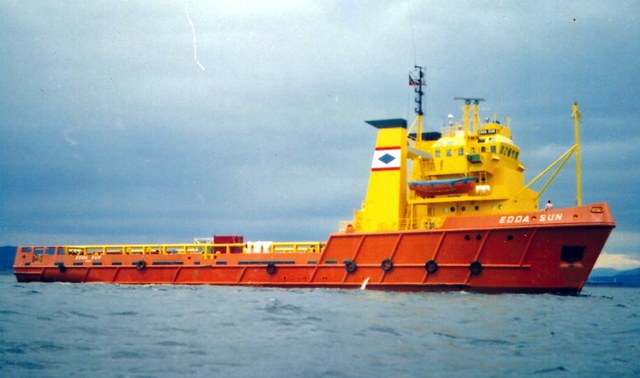 Edda Supply Ships was established by five Norwegian ship owners who operated their vessel in a pool arrangement. After the offshore crisis in the ’80s, Østensjø Rederi (at that time Johannes Østensjø dy) was the only company left and has since traded ESS as a part of the Østensjø group of companies.

We wish “Edda Sun” and her crew bon voyage and successful operations in the new contract. 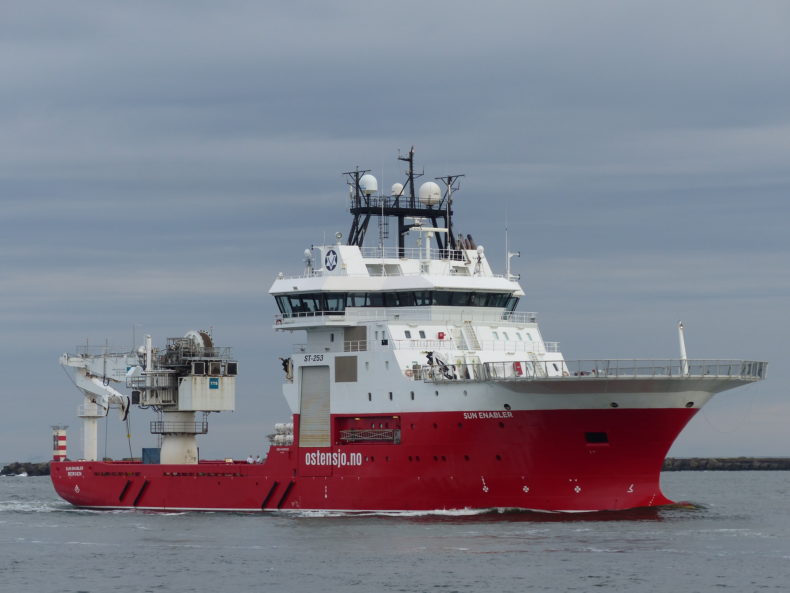